Social media marketing tips: Here’s what these social media experts recommend you focus on to successfully market your business on social media. … 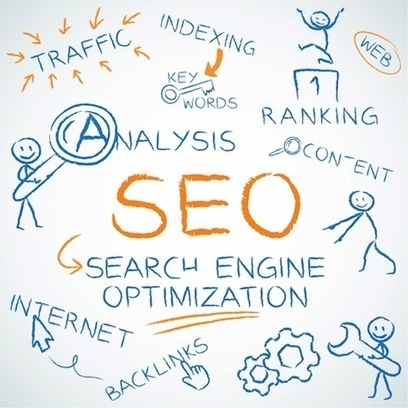 There is no doubt that SEO has changed a lot over the last 12 months. I remember the days when …

the ‘PH museum’ by FR-EE

That some of the recent focus on Detroit ruins is exploitative in its depiction of Detroit’s impoverishment bears repeating, but more compelling are the reasons for our contemporary fascination with images of first-world urban decline, and not just in the Motor City. Ruin websites, photography collections, and urban exploration blogs chronicle industrial ruins across North America and Europe, from Youngstown, Ohio to Bucharest, Romania. Yet Detroit remains the Mecca of urban ruins.

Image of the Detroit Marine Harbor Terminal by JRE313 via Flickr 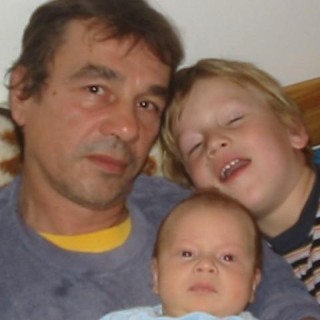